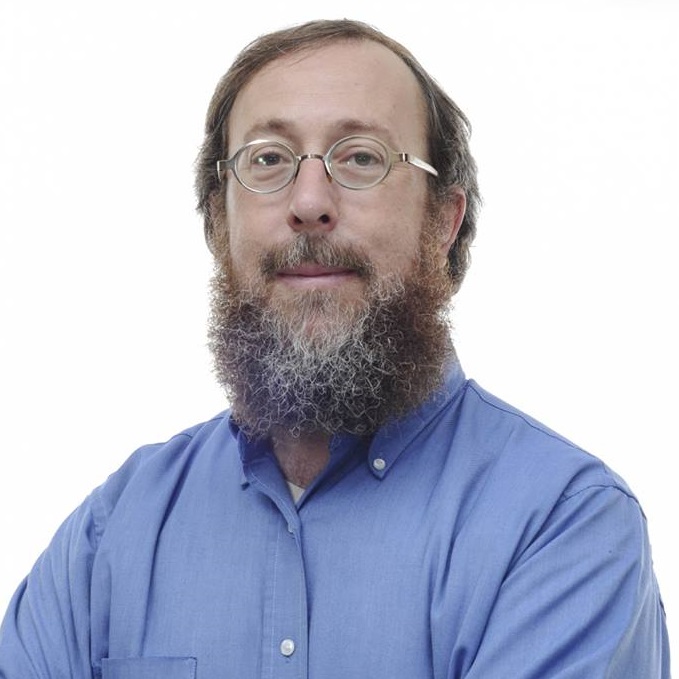 Being a Rabbi is Being a Leader

The Rabbi’s Authority – and the connotations that follow: Rav Aaron Leibowitz’s full speech from the “Yashrut Game Changer” 2019 leadership award.

My grandfather was a Rabbi, My father is a Rabbi, and as a child, when I was asked what I want to be when I grow up, my answer was always, I don’t know, but definitely not a Rabbi. I received smicha in 1995 from Rabbi Shlomo Riskin and Rabbi Chaim Brovender. At that stage I said I will be a teacher, but never take a pulpit.In 2004 I was appointed to be the Rabbi of the Kol Rina community in Nachlaot. In retrospect perhaps I should have annulled previous ‘vows’ before taking that job. I served there for six years.

I found a destiny, and discovered that being a Rabbi is not primarily a religious vocation, it is leadership. 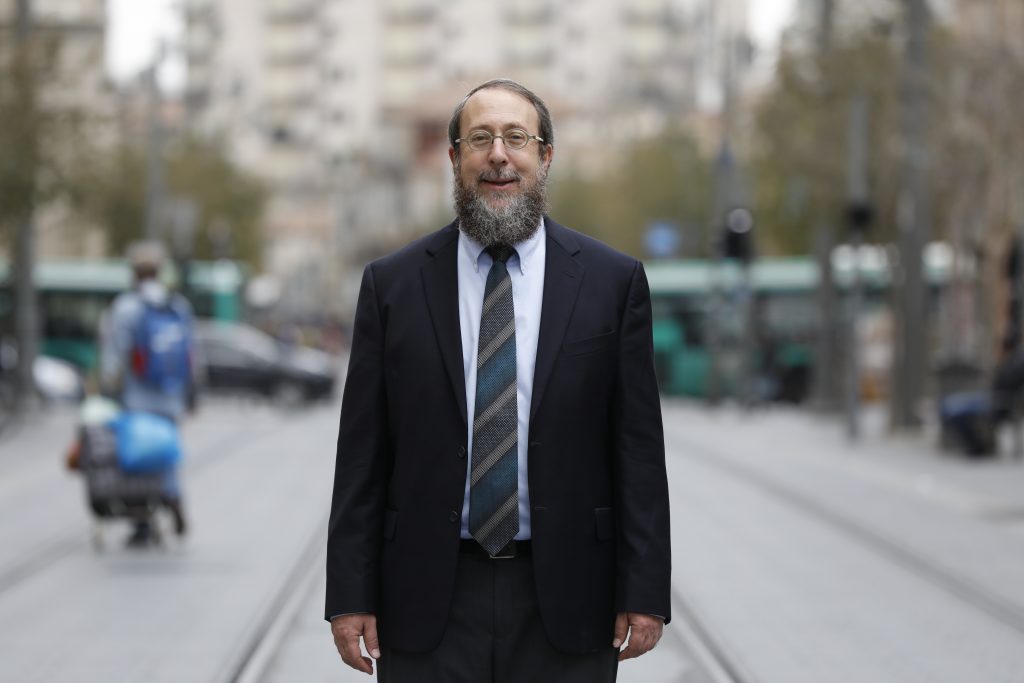 From Berkeley to Jerusalem, Reborn as an Activist

I grew up in Berkeley California, the headquarters of activism, but it was in 2011, in fact on Tisha Be’Av 2011 – at the height of the housing protests and the demand for social justice, that I stopped just crying over the churban (destruction of the temple) – and began to act. I was reborn as an activist, a birth which let to my election to Jerusalem City Council, and the founding of Hashgacha Pratit.

I remember the day of Rav Ovadia Yosef’s funeral, about two years after that Tisha Be’Av. I was struggling with whether I should attend the funeral of a significant Halachik mind in his generation, a person whose halachic work I admired – and whose political legacy I did not. As I was considering, I all suddenly felt a sense of kinship for the political figure, a rabbi who understood as I do that a rabbi is a leader, and that sometimes demands political action. I chose to escort his body five amot, four of halacha and one of profesional kinship. Rabbinic leadership is not only conserving that which exists, rather promoting that which should exist. And you cannot turn a vision into reality without addressing politics and the law.

We have before us tonight ten new rabbis and I would like to address two questions – What is the source of a Rabbi’s authority? And how do we respond to the negative connotations related to the title Rabbi in our day?

Who Can We Trust?

What is the essence and relevance of the title being bestowed today, and from where does it draw?

In the Bavli, tractate Rosh Hashana 25B it says “Even the lightest of the lightweights, if they are appointed to serve in the community, they are the mightiest of the mighty”.  The question in our time is who appoints the leadership for the community? For instance does the appointment of Chief Rabbis obligate the public from a halachic perspective “even if they tell you that right is left or left is right’. If the answer is yes, then I am in trouble, and looking around I expect I am not alone.

Max Webber speaks of three sources of authority – Tradition, personality and law. There is no law that defines objective standards to be licensed to pasken halacha. Some of you have charisma, and it can provide some authority to you, but not all rabbis have it. The authority of tradition is not the strong side of the progressive liberal community. Chana Arendt said “if authority is to be defined at all, then it must be in contradistinction to both coercion by force and persuasion through arguments”. Well our community will never accept force nor pass on persuasion, and if so what is the authority of our rabbis?

It is clear to me that the authority of our rabbis today is primarily personal and communal. Rabbis do not receive their authority from the rabbi who gives them smicha, even if they are like my good friend Rabbi Danny Landes, a talmid chacham, and visionary with a huge heart. I am sorry Rav Danny, the fact that you are bestowing them with smicha means nothing if there will not be people and communities that will trust (Somech) in them. This is the meaning of Smicha in our day, not ordination, trust.

And on what kind of rabbi can one trust? One who will be there for me, for my community, for my generation. The gemara in Rosh Hashana goes on to say ‘and you shall come to the Cohen Levi or Judge that will be in that day’ – would one think that one could come to, a judge who is not in his day? Rather, one should go to the judge that is in your day, as it says in Kohelet, ‘do not say that the old days were better than these’ Yiftach in his Generation is like Shmuel in his generation. – In his generation! 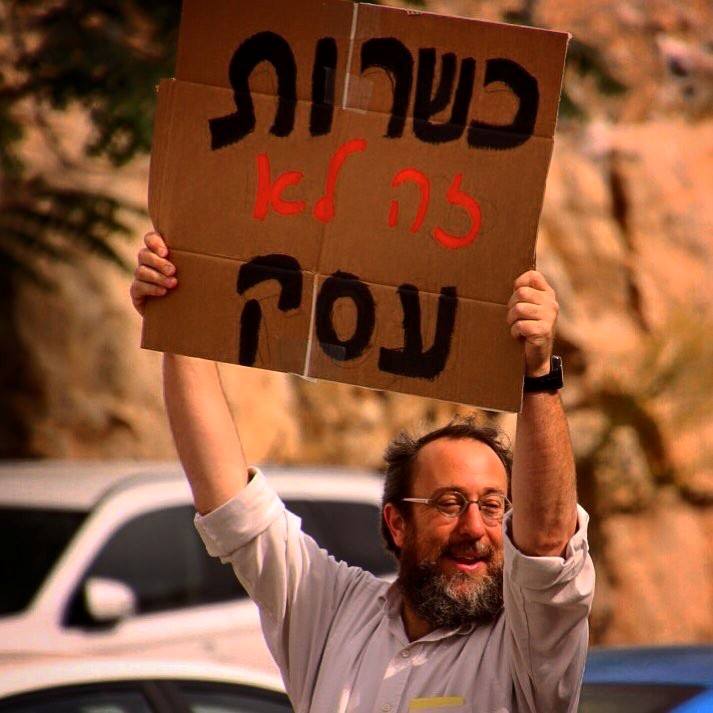 “Kashrut is no Business”

The second issue I would like to address here is the association with the title Rabbi or the term Rabinate today.

You have difficult work ahead – and your only chance to truly succeed is if you establish your rabbinic leadership around choice – and distance yourselves from those who would base it on force. Rabbi Jonathan Sacks explains that religion become more influential when is releases power.

All eyes are on you.

Instead of complaining about what is bad, create another rabbinical reality for yourself. Better, and more Just. 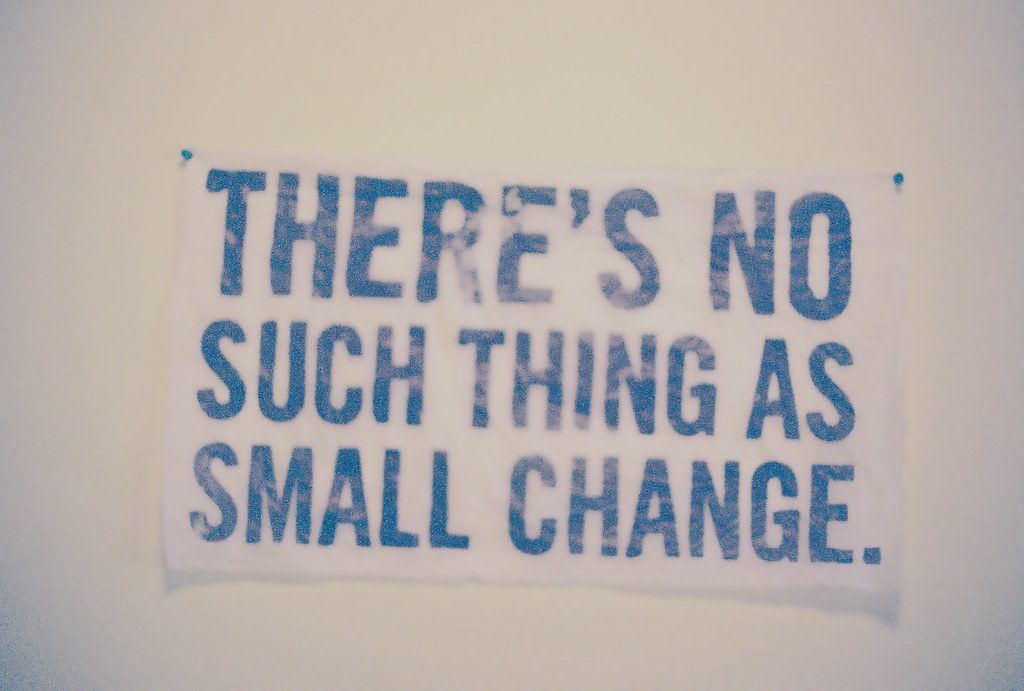 And so, my dear new rabbis, I would like to share with you some of the things I have learned on the way, so that people will trust in you:

Integrity without knowledge is weak and useless

The generation needs us in the difficult questions. For this we must learn and really know Torah. Do not stop learning, ten years from now you can be on a different level, in another twenty years you can be not only rabbis but talmidei chachamim and the poskim of the generation. Then he went on to say:

‘and knowledge without integrity is dangerous and dreadful’.

Always know what you do not know, that is also part of  integrity. I bless you with rabbis you trust. Have them on Speed ​​dial. Rabbi Landes will continue to be a valuable asset for you.

Do not be more than one or two steps before the public, and never lose eye contact with the mainstream. This rule protects us and allows us to continue to influence the people in a sustainable way, without getting stuck at the edge. Of course – everyone must identify their own public and the mainstream to which they orient.

In order to be agents of change, truth is required, and this requires self-change. Nelson Mandela said that –

The first thing is to be honest with yourself. You can never have an impact on society if you have not changed yourself. Great peacemakers are all people of integrity, of honesty, but humility. 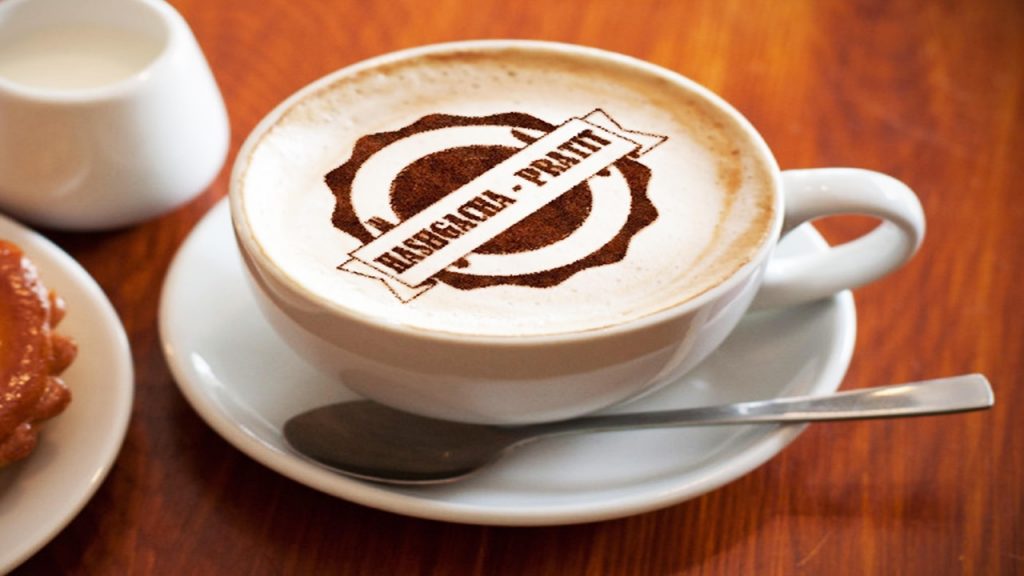 Where will this lead?

The people of Israel have always been divided into tribes, and we still are. Our tribe is a relatively small one. That’s okay, it will grow, because it’s true and its real. But our challenge today is to build a community, both local and spread out. Therefore, the presence of each and every one of those here today is important. In order to appoint a community leader you need a community.

And so we must strengthen one another other, and I stand here to strengthen you. You Rav Danny, my friend, the members of the board of directors, the students and the rabbis. You do holy work and we are behind you and trust (Somech) in you. I would also like to say thank you for the support you gave me today with this special prize. I would also like to mention all the employees of Hashgacha Pratit, then and now, the members of the board, and my wife Miriam and our children. We did it together and we will continue to do so.

Where will this lead? For me, the road is clear. I see signs of Hashgacha Pratit, Gods hand, at every stage of my activity.

But then again, what do I really know? 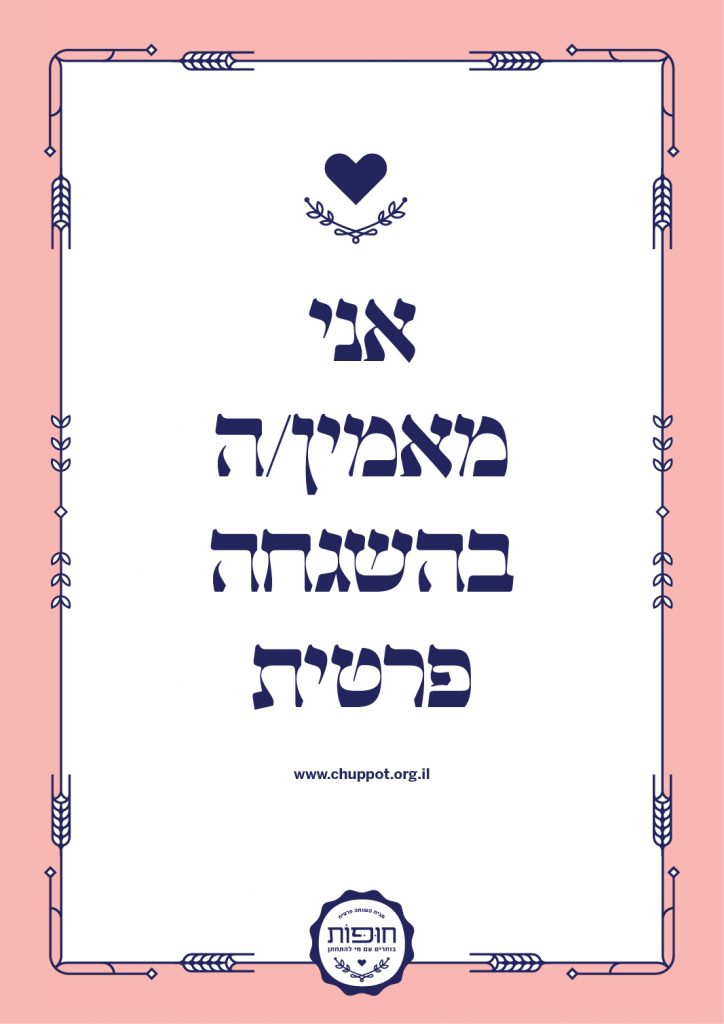 I Believe in Hashgacha Pratit